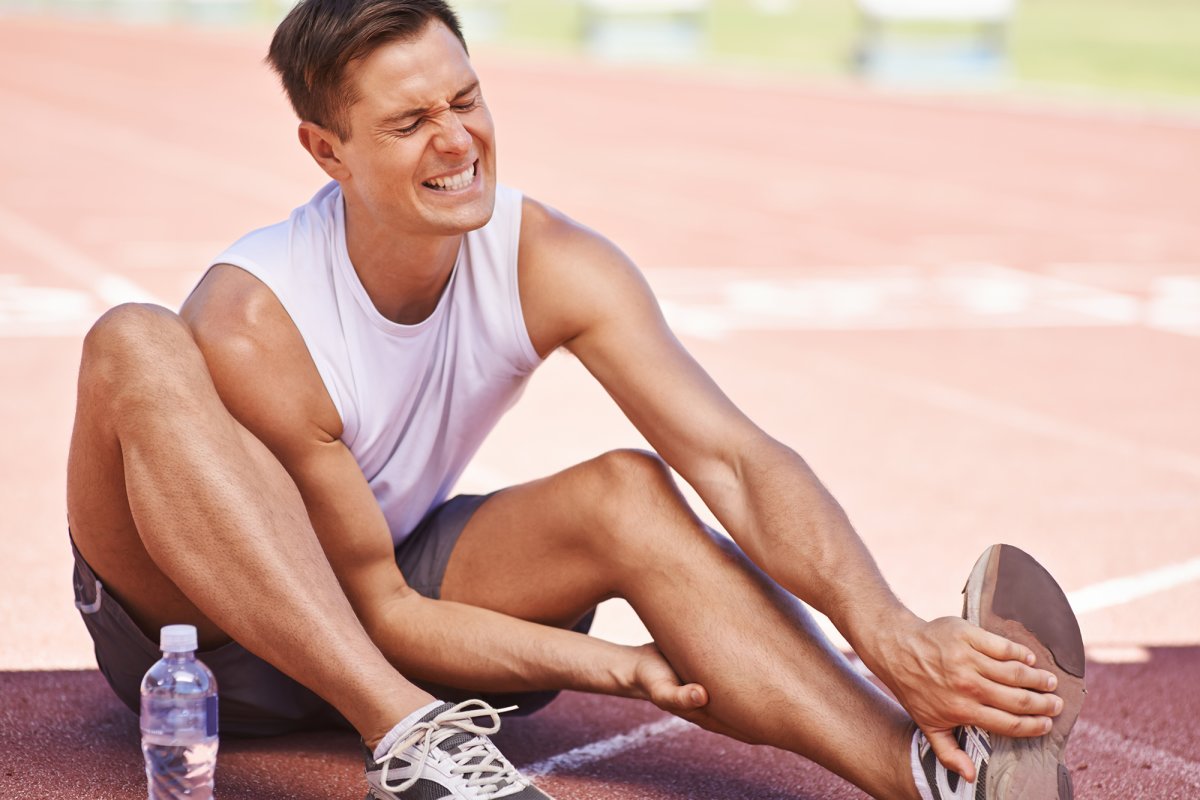 Exercise–associated muscle cramp (EAMC) is one of the most common conditions experienced by recreational and competitive athletes, which occur during or immediately after exercise. It is a temporary but intense and painful involuntary contraction of skeletal muscle. Despite their commonality and prevalence, their cause remains unknown.

Theories for the cause of EAMC are primarily based on anecdotal and observational studies rather than sound experimental evidence. Without an exact cause, treatments and prevention strategies for EAMC are often unsuccessful.

There are two theories about the origin of EAMC. The older one is the “dehydration” and “electrolyte depletion” theory (water-salt balance), and the more recent one is the “altered neuromuscular control” theory (neurological origin). “Triad” of mentioned causes might be behind the etiology of EAMC, and it is the most cogent descriptive model that explains the origin of EAMC.

British Journal of Sports Medicine published an article related to causes, treatment, and prevention of EAMC and concluded that significant hypohydration with moderate electrolyte losses does not alter cramp susceptibility when fatigue and exercise intensity is controlled. Neuromuscular control may be more important in the onset of muscle cramps than dehydration or electrolyte losses.