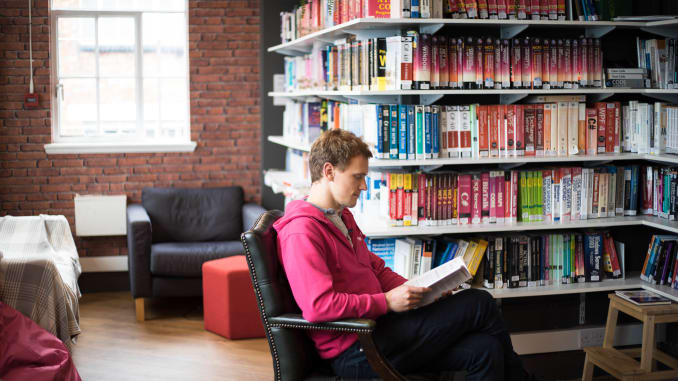 Researchers from Institutes for Stem Cell Biology and Regenerative Medicine & METRICS from Stanford University and Network Science Institute from Northeastern University published an interesting research paper in March’s edition of Palgrave Communications. Nutritional decisions are significant for health, yet making the right choices when choosing the literature is hard for most. When searching for nutritional information, most people tend to buy books.

One hundred best-selling books in health & nutrition were assessed for both the claims they make in their summaries and the credentials of the authors. Besides weight loss as the most common theme in the summaries of the books, 31 books promised to cure or prevent a disease like diabetes, heart disease, cancer, or dementia. The nutritional advice on the type of food that should be consumed significantly varied and was often contradictory between books. After researching and analyzing the author’s qualifications for making nutritional claims, out of 83 authors, 33 had M.D. or Ph.D. degrees, 28 were physicians, three were dietitians, and other authors were personal trainers, bloggers, and even actors. Out of 83 authors, 20 were associated with Universities, but just seven had University appointments currently. Even further, most of University associated authors attracted fierce criticism for their claims, and they are considered as controversial in scientific circles. Most of the best-selling authors are not active in the peer-reviewed scientific literature, and among few who are publishing extensively, some are investigated for fraud, some had legal or regulatory repercussions, some were investigated from attornies, and some even end up in jail.

As the authors concluded, ” we cannot exclude that some of them may be providing sound or even excellent advice, but it is likely that many, probably the vast majority, contain substantial misinformation and claims that have no scientific foundation. While several authors seemed to become wealthy entrepreneurs, we need to find ways to safeguard the public from misinformation. Greater public awareness of the untrustworthiness of much of this literature is needed. In an era of escalating anti-science movements, the downfall of nutrition science and its compounded misrepresentation is also particularly dangerous for the reputation of science at large.”