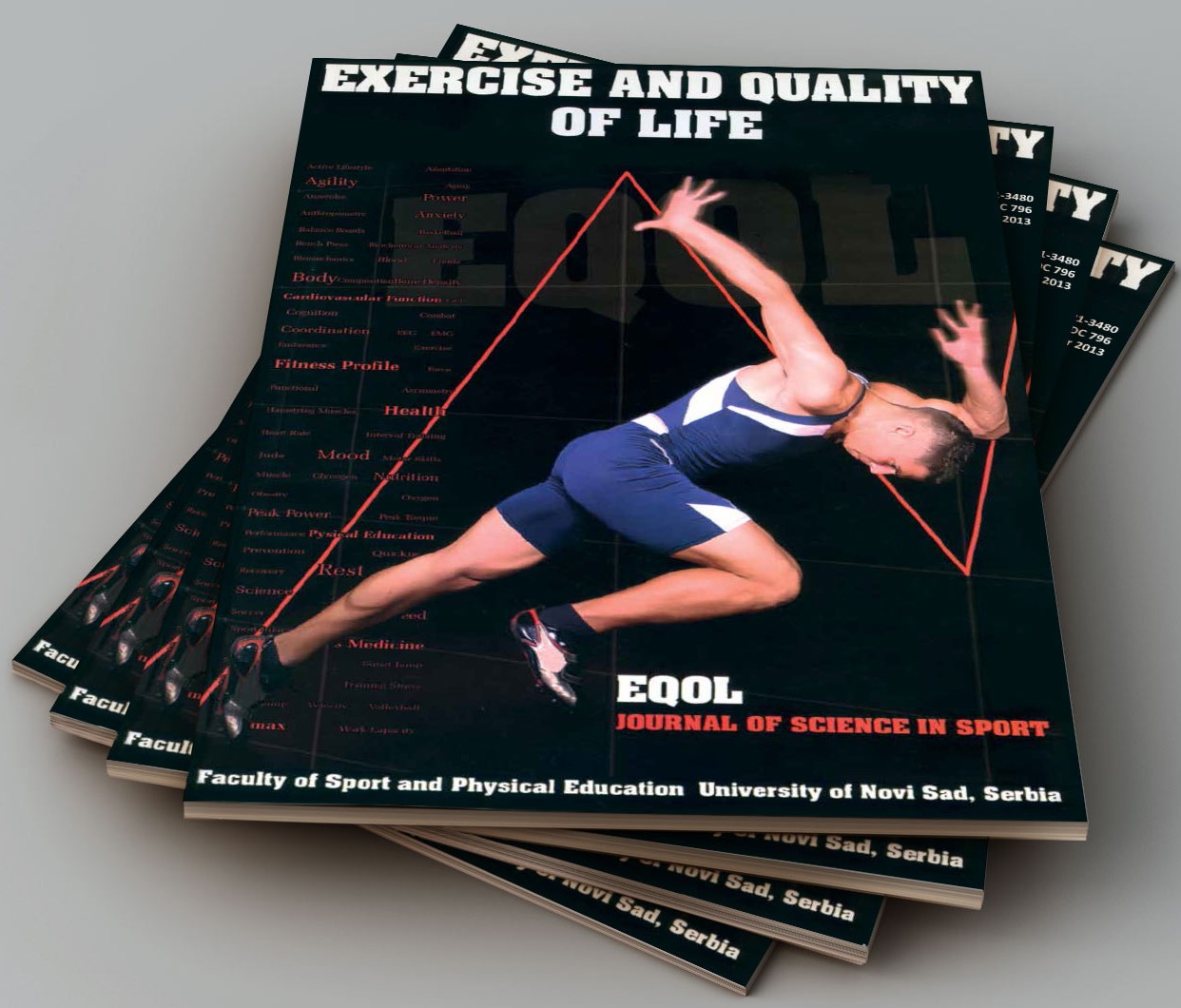 DEBUNKING THE MYTH: HEALTHY MIND IN A HEALTHY BODY

Our research paper ”Mens sana in corpore sano – from its origins up to now” was published and presented at the 3rd International Scientific Conference ”Exercise and Quality of Life” (EQOL) back in 2013. Considering the increasingly frequent use of the maxim “Mens sana in corpore sano” in the areas of sport and recreation, it is important to understand its essential meaning. This study aimed to explain different interpretations of the maxim from its very beginning through various historical periods until today. Also, another important idea was to find out the actual meaning of the maxim through the context of the modern world and its development trend.

Maxim “Mens sana in corpore sano” is widely used in the field of sports and recreation. Every day it is used by the majority of the active population, and it is presumed that very few people know its real meaning. Not so often you can find sports scientists who use this maxim as an indirect phrase in their papers, such as for example Resnicow, K. et. al. (Resnicow, K. et. al., 2002) with the headline Healthy Body/Healthy Spirit: church-based nutrition and physical activity intervention. These assumptions can be substantiated by the fact that in the areas of philosophy of sport this topic has not been elaborated at all, therefore a large audience who uses this maxim does not know its true meaning. Even at the Faculties of Sport, in subjects related to the history of the sport, the maxim is not explained but it is assumed without discussion that the body which deals with physical exercise will have a healthy mind. Since the moment of its inception, through numerous definitions and theories about the relationship between body and mind until today, the maxim was changing its meaning in accordance with time, development trends, and living conditions. The main idea is to perceive the issue from two different angles. On one hand, the selective character of the interview should confirm preconceived notions, and on the other hand, theoretically handle everything related to the maxim from its earliest days to the present time. The results obtained by these two approaches should be seen in terms of the modern world and tendencies of its development and provide an explanation of the maxim, which will be valid for the present time.

To read the complete research paper click on the following link. https://www.academia.edu/22507438/MENS_SANA_IN_CORPORE_SANO_FROM_ITS_ORIGINS_UP_TO_NOW