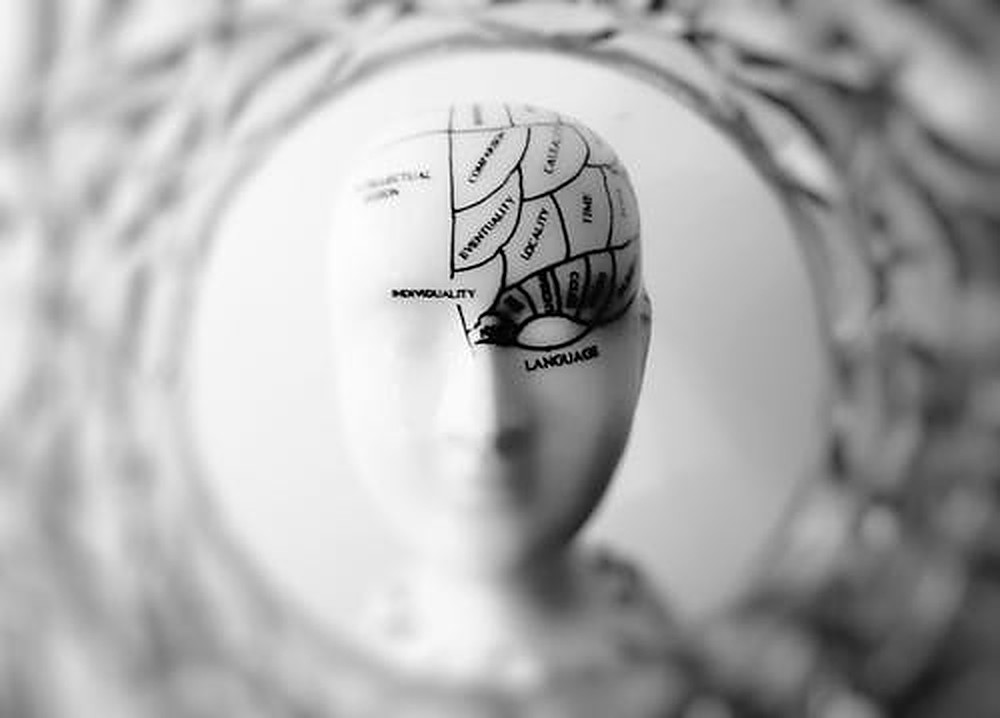 A brief overview of personality traits

Even though several popular personality trait models remain influential in contemporary research (Jung, 1971, Kirton and De Ciantis, 1982), and the Five-Factor Model (the ‘Big Five’) developed by McCrae and Costa Jr (1999) has gained widespread recognition (Rossberger, 2014). It includes five personality traits: Extraversion (to be sociable, active), Agreeableness (to be soft-hearted, trusting), Conscientiousness (to be organized, reliable), Emotional Stability (to be calm, relaxed), and Openness (to be curious, creative) (Costa and McCrae, 1992). In addition, to support the model, self-esteem has long been associated with personality traits (Jonason et al., 2011; Storme et al., 2016), positive and negative affect (Hofmans et al., 2008; Romero et al., 2012), and aggressiveness (Bartlett and Anderson, 2012). Here is a brief overview of the Big Five Characteristics (Rossberger, 2014; Ali, 2019):

Introduction to the study

Researchers have been increasingly interested in the study of obesity and personality traits to better understand the personality traits associated with obesity, overweight, and unhealthy eating habits, as well as the effectiveness of weight-loss interventions. For example, the risk factors for weight gain are neuroticism, impulsivity, and sensitivity to reward, but the protective factors are conscientiousness and self-control. Additionally, low impulsivity and agreeableness-related traits are linked to a higher percentage increase in Body Mass Index (BMI) across adulthood. In contrast, low neuroticism and low conscientiousness are linked to increased weight fluctuations. Thus, to maintain weight loss over the long term, personality characteristics such as neuroticism, agreeableness, and conscientiousness may be necessary.

Methods: The participants included men and women who were overweight or obese and had lost at least 10% of their maximum weight over the previous year. Validated questionnaires and 24-hour recalls were used to assess personality, diet, and physical activity. In addition, assessments of dietary intake, physical activity, and personality were conducted. Each participant completed two 24-hour dietary recalls ten days apart, with weekdays and weekends equally represented. In this study, physical activity was assessed using the Greek version of the International Physical Activity Questionnaire (IPAQ). To evaluate participants’ personalities, the Ten-Item Personality Inventory (TIPI) was administered.

Results: There were 225 participants in this study, 145 who maintained their weight and 87 who regained it. The total sample (the regainers and maintainers groups) had an equal number of men and women (p = 0.893) (Table 1 ). The regainers tended to be older and less educated, while the maintainers tended to be younger and more educated. The BMI and weight of maintainers were lower. Still, their maximum weight, maximum BMI ever reached, and initial weight loss was significantly more significant than regainers (p < 0.05 for all). A mean weight loss of 12.5% was reported in the maintainers’ group for almost 3.5 years. Regarding physical activity, maintainers reported significantly higher physical activity levels than regainers (p < 0.001).

The differences between groups across the TIPI questionnaire’s five personality dimensions and the BIS scale are reported in Table 2. Only the agreeableness dimension showed a statistical difference from the other four. Maintainers were more agreeable than regainers (p = 0.009). However, comparing the BIS results reveals regainers scored significantly higher on attention (p = 0.012) than maintainers (p = 0.016). A significant difference between the two groups (p < 0.05) was also observed on perseverance and motor impulsiveness, as well as on the total BIS score, with higher scores in the regainers relative to the maintainers (Table 2). The association between analysis agreeableness and weight loss maintenance remained statistically significant following further adjustments and logistic regression. In addition, other adjustments were performed for multiple groups, and they were inversely associated with weight loss maintenance.

Weight loss maintenance appears to be linked to specific aspects of personality and impulsivity. However, the study’s cross-sectional nature precludes concluding etiological links, so findings should be considered cautiously. Researchers in the future should examine whether personality traits are associated with weight loss maintenance and whether these factors need to be considered in personalizing interventions during and after the dieting period.