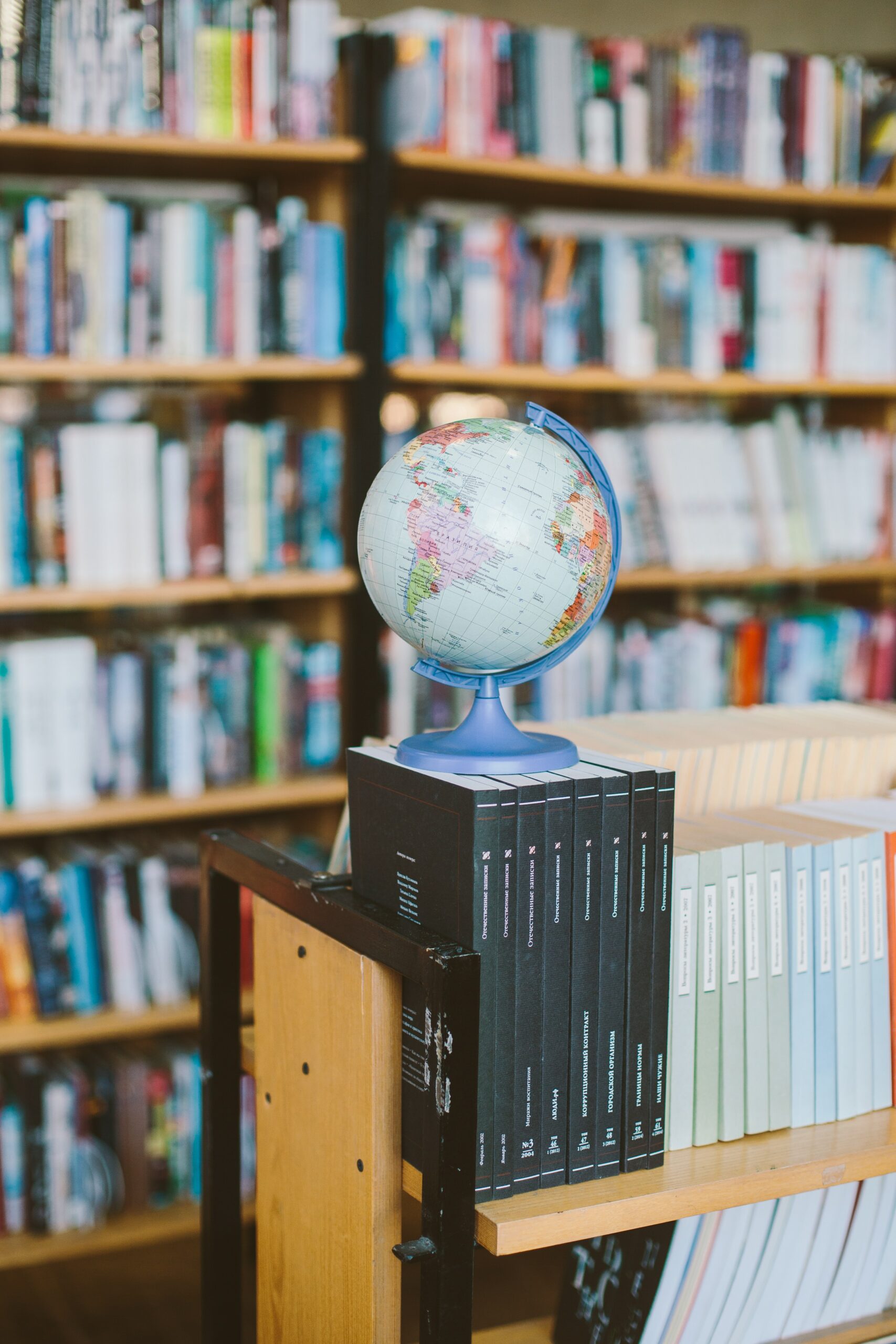 A person interested in sport and exercise science (fitness included) should at least be aware of the top 10 universities in this field. This article was written to give a brief overview of how University rankings have been done, why they are important, and what it means to instructors/ personal trainers/ coaches. It’s worth keeping an eye on the education sector development in Sport and Exercise Science in the UAE due to its rich history of rapid advancements. At HERC, so far, we have been building a bridge that should connect everyday practice with education and sports science research eventually, making it a 360-degree approach.

Thoughts on quality as pre-introduction

Sooner or later, whenever we search for something, we end up looking to see how the population ranks it, and then we compare it. As an example, if we wanted a word to describe the level of impact, we would probably use the word “quality.”

In order to keep this article brief and explanatory, I decided not to discuss the attempts to define quality or how there is a difference between ”given quality” (population feedback) and ”pure quality” (as it is). However, suppose this subject is something you find very interesting I suggest reading ”the greatest philosophical novel ever written” Zen and the Art of Motorcycle Maintenance: An Inquiry into Values by Robert Pirsig. But, of course, it’s not about Zen, and it’s not about motorcycle maintenance.

The level at which we invest (time, money, patience, etc.) something is the level at which we consider it valuable and of high quality. As an example, if I am not a huge fan of digital alarm clocks, and I am not concerned about the best quality (very often referred to as the most expensive option), I will buy the cheapest option that will meet my needs.

In cases where education is essential, high tuition prices can be justified.

A brief introduction (answering How?)

First University World Rankings came out in 2003. Yes, you read it well; we are counting in thousands, but global ranking systems have existed for less than two decades. In these 19 years, there have been numerous attempts to improve the ”quality” of the ranking system. That process led us to have dozens of institutions conducting University ranking. Each has a set of its criteria.

The most influential institution ranking bodies are Quacquarelli Symonds (QS), Times Higher Education (THE), and the Academic Ranking of World Universities (ARWU). The figure below shows how these ranking bodies use different criteria in ranking global institutions. I hope this gives an insight into how most ranking bodies makes the rankings.

Aside from the three ranking bodies mentioned above, The Center for World University Rankings (CWUR Ranking) and EduRank are among the leading institutions.

Importance of University ranking (answering Why?)

There should always be a ranking body when there are many options for ”the same” product.

From an institutional perspective, most educational institutions use ranking for marketing and branding. However, if we look closely enough to figure 1. we notice that management and organization play an important role in ranking. Hence, institutions use this to inspire their organizational and management skills. In addition, after the publication of the rankings, each institution gets feedback on which areas need improvement and how they can score better in the future.

From a student perspective, based on research, 43% of students are looking for a global university ranking in their decision-making as a significant factor. One might expect this percentage to be higher, but maybe the answer is in the critique of rating systems which I will elaborate on shortly. Aside from having world-class knowledge, most graduates from a ”top 10” or ”top 100” University think they have an easier employment path. An inspiring working environment created by previously highly successful students will likely produce lifelong connections among future leaders. Harward University, for instance, has student clubs in many countries that represent a hub of talented and prosperous students. They are an example of an excellent worldwide support network.

Critique of University rating systems and how that helps

Finally, I will address the potential reasons for the below 50% of students looking at the rankings as a significant factor.

The ranking systems consist of a set of criteria. Most of them correlate directly with many other non-educational fields, as well as the economy and geopolitics of the country. That being said, it will take years for some countries to improve some aspects and the rating score. While becoming a ”better country,” could there be a world-class professor or two at the Department of one of the Faculties who could guide students to successful careers? Yes, of course.

In the Exercise & Sports Science field, students should more often look for individuals (tutors/ mentors) as a primary decision when choosing University, not the global ranking. If you are interested in specializing in glute training, you will not find Bret Contreras teaching in any of the Universities. Instead, after carefully studying his 20+ year long material and applying his methods, maybe you can do a ”thesis” by visiting his Glute lab in San Diego, California. If back pain is your main focus of attention, the University of Waterloo (175 in the World) doesn’t have to be ranked in the top 10 for you to choose it. What is important is that you will have a chance to work under the guidance of Dr. Stuart M. McGill, the world’s leading expert on back pain. (Prof. McGill withdraw from University teaching and runs his lab and business)

As I mentioned, dozens of ranking bodies have different rating criteria. So how do we choose which ranking body to follow or which one is ”best”? First, to clarify, there is no ”best” ranking body. Basic statistics can help here as we can make our own ”Top 100 University” ranking list simply by calculating the average of the top 3 or top 5 ranking lists for each given University.

Aside from ranking the whole University, there is a ranking in Subjects as well. So, there is a possibility of selecting ”Sport-related subject”, ”Sports Science subject” etc. Sometimes the subject rating is much higher than institutional, and it might be a good idea to follow that as a critical factor when choosing University. For example, according to the Academic World Ranking, Loughborough University is ranked No. 1 in the World for sport-related subjects, despite having a 256 Academic World Ranking spot.

One of the most influential institution ranking bodies is Quacquarelli Symonds (QS). The QS World University Rankings by Subject are based upon academic reputation, employer reputation, and research impact.

The 2022 World rankings for Sport-Related subjects:

What do these rankings mean to you (instructor/ personal trainer/ coach)?

Since the ranking of educational institutions became influential, national policymakers made higher education institutions a cornerstone of all academic progress and development. As a result, we live in times when education is becoming more accessible by the day; hence we need to learn how to differentiate ”good from the bad”. Thirty years ago, you couldn’t find any reliable info on the internet even if you wanted to pay; today, we have so many resources available for free that one can’t decide which way to go.

Until the elaboration of the education training providers and the ”system” in place, it’s safe to stay close to Institutions that have existed for years. But, more importantly, the ones that have been in the top 10/100 ever since.